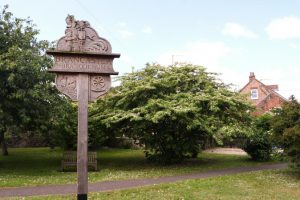 Within the village and the surrounding areas of Brancaster, there are a number of facilities and attractions. In the centre of the village is The Ship Hotel which serves accommodation, bar, and restaurants facilities. To the north of the village and next to Brancaster beach is the Royal West Norfolk Golf Club, which was founded in 1892 and has since been a popular golfing destination in the region.

The beach itself is managed by the National Trust and is very popular amongst both locals and tourists as the vast sandy beach is great for dog walkers or those wanting a relaxing stroll along the shoreline. Heading eastwards along the beach, you will notice a shipwreck during low tide. This is the remains of the SS Vina which was used as target practice for the RAF before it was accidentally sunk in 1944. It was originally anchored further out to sea but ran ashore at has since been left on the sandbanks of the beach, despite numerous attempts to remove the wreckage.

Brancaster is a lovely village filled with beautiful architecture and welcoming people, and we highly recommend stopping by if you’re visiting the Norfolk coast. 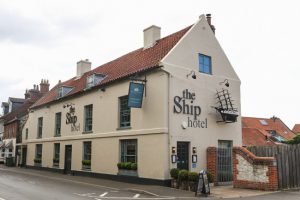 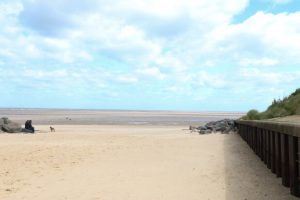 If you would like to know more about a Norfolk location or would like your property valued, please call one of our property experts today on (01603) 300900, or email [email protected]