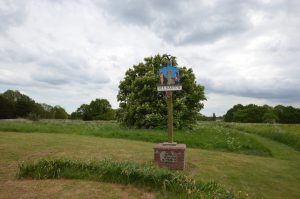 The village of Mulbarton is approximately 6 miles from Norwich, with a population of around 3,500 as of the 2011 census. For a village so close to the city, Mulbarton has an active community of residents and a strong local identity.

The name Mulbarton comes from ‘Molkebertuna’ which is the name for the village that was given in the Domesday Book and means ‘dairy farm on the hill’. 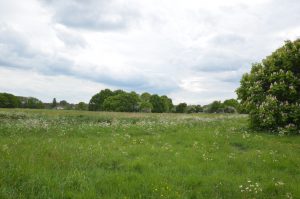 Mulbarton’s most striking feature is the huge triangular common with over 45 acres of open land, mostly within a triangle of roads. For centuries the common has been at the centre of village life. The land was used for grazing cattle and farm stock. Some of today’s Mulbarton residents remember walking through herds of cows on the common to get to school.  Though it is some years since villagers have used the common for grazing it is still regularly used today by the many residents of the village.

As well as the giant green, Mulbarton also contains everything a small village should have, including, a church, an infant school, a junior school, two pubs, a social club, and multiple convenience shops and takeaways.

If you would like to view a property in Mulbarton or would like your property valued, please call us on (01603) 300900 or reach us via email at [email protected]co.uk 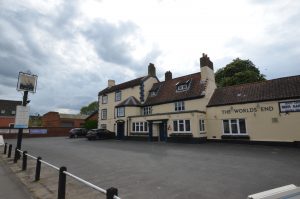 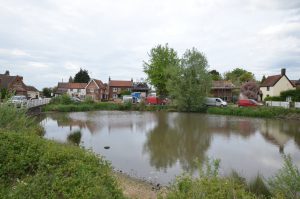