One of the many reasons why Norfolk is becoming a popular destination to move to is the different styles of properties there are. Someone moving to a big city, like London, for example, may find that they are limited to what they can buy due to price restrictions, location, and availability. However, in Norfolk, there’s plenty of variety to choose from. So let’s take a look at what styles of properties you can find in Norfolk.

A style of property that is very prominent in Norwich and Norfolk is Tudor houses. Take a stroll down Elm Hill in Norwich and you will find the street lined with Tudor buildings. Even outside the city, in some of the towns and villages of Norfolk, you can find Tudor houses. This style of house is often black and white as they’re made from timber frames, with clay used between the spaces. The prominent features include oriel windows and the most defining feature, the Tudor arch. 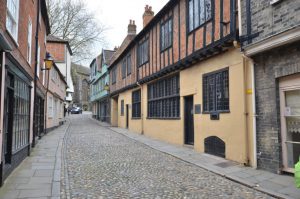 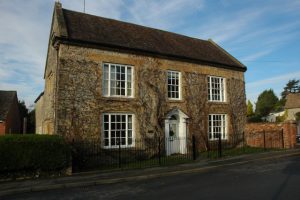 One of the most common styles of properties across Norfolk and the UK is Victorian houses. During the industrial revolution, there were numerous housing booms that led to the construction of millions of Victorian houses across the country. The aesthetic of Victorian buildings can’t be defined as easily as other period architecture, as the popularity of certain styles changed during this time. However, the main influences in style were Regency architecture, Italianate style architecture, the Gothic Revival style, and Queen Anne style architecture. Victorian houses in Norfolk can be found within Norwich, typically in terraced streets, but can also be found in many towns and villages as detached houses. 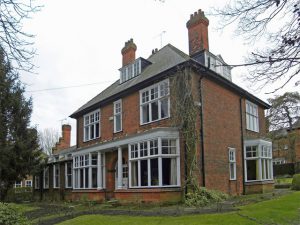 Flint is the most common local building material used in Norfolk and we’re very thankful for that as it has produced many beautiful homes. Flint is used for a variety of buildings but is commonly used for cottages in Norfolk. Examples of this style of home can be found all over Norfolk; however, they’re particularly common close to the coast in North Norfolk, in towns and villages such as Sheringham and Brancaster. 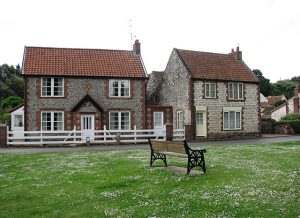 Another style of property that is very popular in Norfolk is the barn conversion. Although many will share similar features, they often vary in style, ranging from simple restorations to ultra-contemporary designs. Most conversions will be set on large plots of land, sometimes within a farm. They will also be full of character as many original features like exposed beams and vaulted ceilings will be kept. Many will also have floor to ceiling windows, utilising lots of natural light. 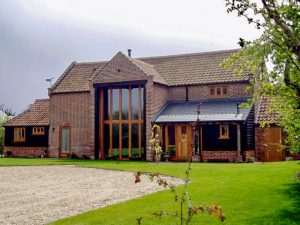 The hub of Norfolk, Norwich is gaining in popularity as a fantastic place to live and the demand for affordable properties in the city is bigger than ever. Because of this, we’ve seen a vast expansion in new apartment complexes across the city, ranging from 1 bedroom studio apartments to a 3 bedroom penthouse apartment in Norwich’s tallest residential building. Examples of these can be found in the Riverside area of Norwich, alongside the Riverside Entertainment complex and the Norwich City Football Club ground.

If you would like to know what unique and different styles of properties we have available, get in touch! We can be reached on 01603 300900 or by email: [email protected]