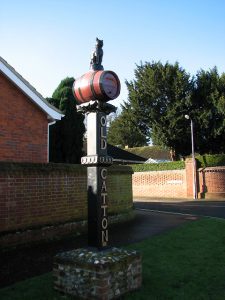 The village of Old Catton lies just 2 miles to the north-east of Norwich. It covers an area of approximately 2km2 and as of the 2011 census, has a population of around 6,000 residents. Its close proximity to the centre of Norwich makes Old Catton a very popular residential village.

The name of the village is believed to relate to the farmstead (also known as Tun) of a local tribal leader named Catta. Another possible meaning of the village name is that’s called Old Catton due to the presence of wild cats in the area, which is now shown on the village sign.
Until recent years, Old Catton was primarily an agricultural village, but with the development of Catton Park and the surrounding Estates in the late 18th Century, Old Catton became more popular. Especially, when several wealthy Norwich families, including the Jewsons and Gurneys, built houses there.
Located in the village are a number of buildings with historic importance. The Church of St Margaret is a round tower flint design, with modifications made during the 15th and 19th century. Also in the village is The Orangery. This 18th century building originally served as an orangery to Catton Hall, located next to it. However, since then it has seen many different uses. During World War I it was used as a voluntary aid hospital but is now used as the village Hall. Finally, the home belonging to Anna Sewell can be found in Old Catton. Anna Sewell was an English novelist and author of the ever popular Black Beauty. After her death in her home, the property has seen many owners. It is now privately owned and used as a residential home. 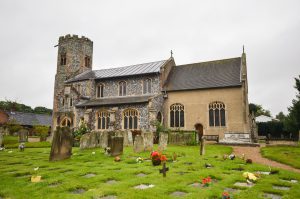 Today, Old Catton is a busy Norfolk village with a strong community and a number of local amenities. Located in the village is a primary and nursery school, doctor’s surgery, dental surgery, and veterinary surgery. As well as this there are two local pubs; the Maids Head and The Woodman, numerous local businesses, and a recreational area and park which are home to the Old Catton Junior Football Club and the village cricket team. 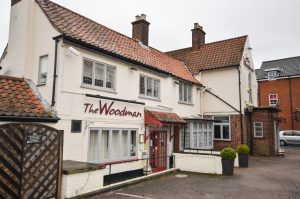 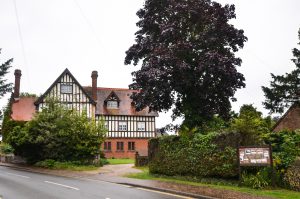 Catton Park is 70 acres and located on the outskirts of Old Catton to the north of Norwich. The park is very popular amongst dog walkers, explorers and young families as it has a variety of landscapes, wildlife, and woodland areas. The development of Catton Park was carried out over a hundred year period from the 1770s onwards by various owners of the Catton Hall estate. 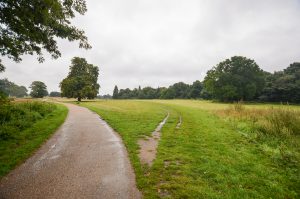 If you’re thinking of buying or selling a property or would like your know the value of your property, get in touch! We can be reached on 01603 300900, by email at [email protected], or pop in and see us at De Vere House, St Faiths Lane, Norwich, NR1 1NE.