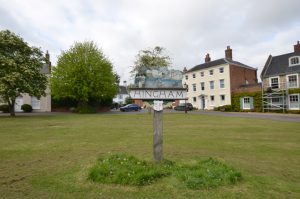 Hingham is a pretty, small Georgian market town that has plenty of charm and history. Often called the ‘Georgian Gem’ because of the beautiful buildings that surround the old Market Place the town is quintessentially English with two greens, independent shops, a number of Churches, the largest being St Andrews, a primary school, and village hall.  There is also a sports hall and field where the town’s population can enjoy many sporting activities including football, cricket, and tennis.

Hingham goes back to 925AD and is mentioned in the Domesday book.  Markets were held every Saturday in the 19th century, but they were unable to compete with nearby Norwich, so in 1950 it was eventually closed, and no regular market operates today, although small markets and fetes are held throughout the year. 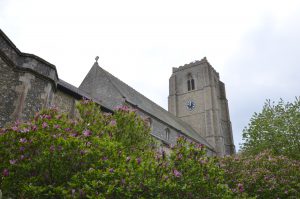 In the 18th Century the town was known as Little London, due to the fact that many socialites came and built magnificent houses here, and these wonderful houses can still be seen today.

Hingham has strong connections with the Americans through the link with Samuel Lincoln, great-great-great-great grandfather of Abraham Lincoln, 16th President of the United States. Samuel Lincoln was born inHingham in 1622 and spent his childhood and early youth in the town.  He was baptised in the church, St Andrews, and when he was 15 he became an apprentice with Frances Lawes, a weaver and marine of Norwich.  In 1637 he emigrated to America, eventually settling and starting a family in the town of Hingham, Massachusetts which is now twinned with Hingham Norfolk, both towns having the same town sign. 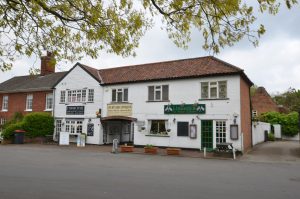 While many Hingham people now work in Norwich and the surrounding areas, commuting by car or bus, the town has maintained a strong base, providing work in a wide range of commercial businesses in its industrial estate on Ironside Way. In fact, Lotus F1 were based on this estate in 2010.

The many and varied local shops have the special character of a small market town but are up-to-date in what they provide. Despite the influence and attractions of neighbouring Norwich, an active and independent town life continues to thrive and grow in Hingham. 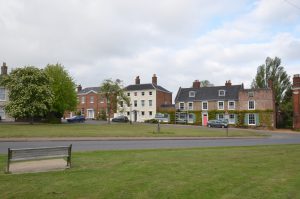